Season 2
The first season of the Tsugumomo anime. It was announced via a wraparound band on Volume 18 of the manga on September 12, 2016. It premiered in April of 2017 and aired until June of the same year. The series was directed and scripts were written by Ryōichi Kuraya at studio Zero-G, with Yasuharu Takanashi is composing the music at Pony Canyon.

The opening theme is METAMORISER sung by BAND JA NAIMON!. The ending theme is I4U by MICHI. 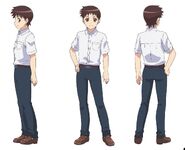 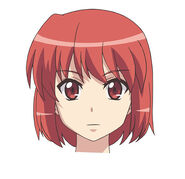 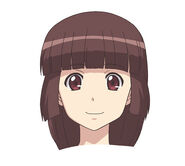 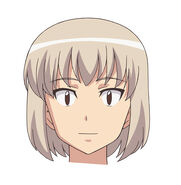 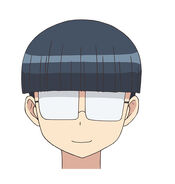 The Narrator and seiyuu for Kukuri's adult form, Kikuko Inoue