Season 1
Tsugu Tsugumomo (継つぐもも, Tsugu tsugumomo) is the second season of the Tsugumomo anime. It was announced on March 6 2019 along with the announcement of the OVA.[1] It aired from April 5th, 2020 to June 21st of the same year. As with the first season, it was produced by studio Zero-G, with most of the returning staff and cast reprising their roles. 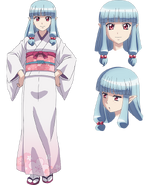 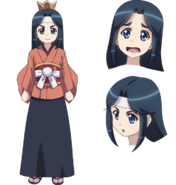 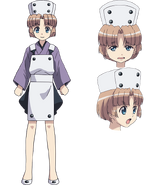 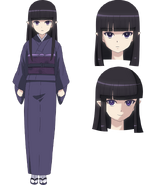